Warning: call_user_func_array() expects parameter 1 to be a valid callback, function 'yoast_breadcrumb' not found or invalid function name in /home/vaitrafficdesk/public_html/wp-content/themes/timberland/vendor/timber/timber/lib/Twig.php on line 296

Worldwide, between 7 million to 10 million people have Parkinson’s disease and more than 30 million have Alzheimer’s disease and related dementias. Currently, there is no cure and no effective way to slow or stop disease progression.

VAI scientists aim to change that by investigating the complex factors that give rise to neurodegenerative and psychiatric disorders, from genetics and epigenetics to aging, inflammation and the structure of the brain itself — even the role of the gut and the immune system. By leveraging discoveries made in VAI’s labs and collaborating with researchers around the world, our scientists are working to translate breakthroughs into life-changing new treatments for Parkinson’s, Alzheimer’s and related dementias, and depression. 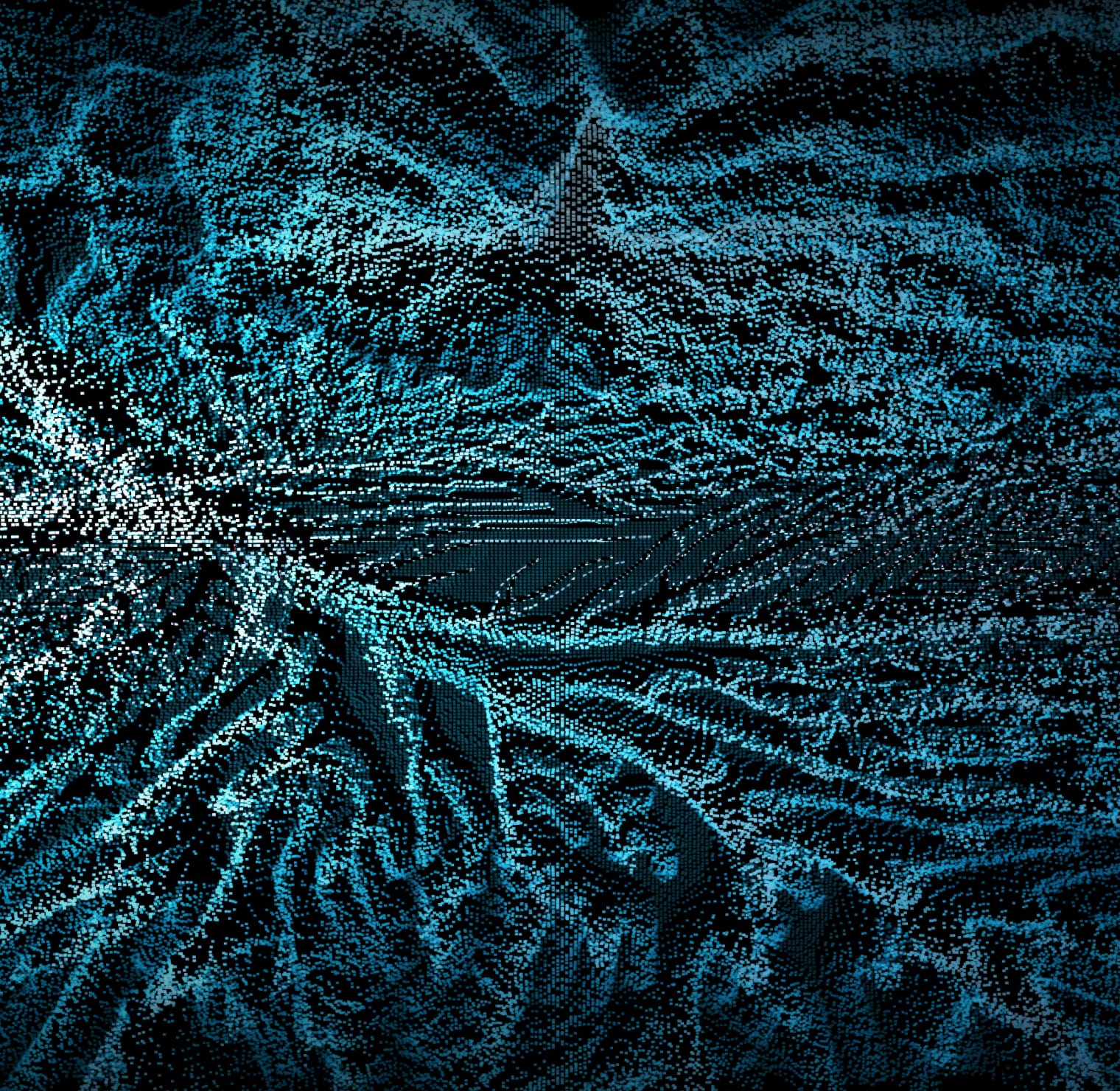 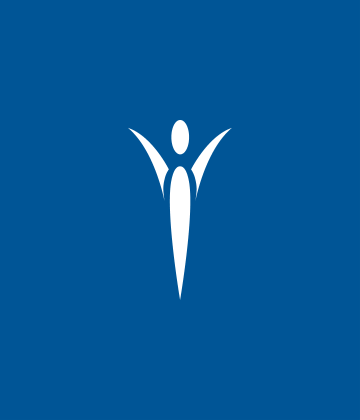 We're raising thousands to save millions

We’re turning hope into action for the millions of people around the world affected by diseases like cancer and Parkinson’s. Find out how you can help us make a difference.